Philly – The City of Sisterly Love

In what feels to be both yesterday and a lifetime ago, I spent two years teaching in Daegu, South Korea. During that time I met one of my closest friends. Unlike college, which was met by relief that I would never have to see that squad of mean girls again, leaving Korea meant leaving a collection of wonderful people who were soon to be scattered across the globe. One of those people is my dear friend Hannah*. We have stayed in touch over the years; she visited me in Atlanta in 2014 and I was overdue visiting her in Philadelphia. Eric and I decided to visit in a two-part “Amurica” weekend over the Fourth of July.

The home of the Continental Congress has held a dear place in my heart thanks to my lifelong obsession with the musical 1776. I hadn’t been to the the city since 2000 when my family took an East Coast road trip and my awkward middle school self listened to Vitamin C’s Graduation on my Discman on loop. It’s safe to say there is a lot more to the City of Brotherly Love than Independence Hall.

Hannah lives in a delightful townhouse in an adorable neighborhood. Philadelphian neighborhoods consist of historic town homes and apartments with front doors that open up to the sidewalk with small back garden spaces. I lack experience with the architecture of cities in the North East and walking around town looking at the old streets was a pleasure. My Poncey-Highlands neighborhood feels suburban in comparison. Hannah played a gifted tour guide as we walked from her house to landmarks like City Hall, Love Park, the Rocky steps, Independence Hall and Betsy Ross’ home. She let us tag along to trendy rooftop parties and go-go dancer bars. Have I mentioned that I loved Philly yet? The entire city feels like a walkable hipster sequel to National Treasure with really good food.

If any of my readers are looking for advice for what to do in Philly and don’t have a second-best-friend living in the city, here are a few suggestions.

Walk down Elfeth’s Alley —America’s “oldest residential street,” Elfeth’s Alley dates back to 1702. All of these historic homes are currently serving as residences so keep that in mind when you crane your neck up to gawk at the fireman insurance plaques or steeply tilted mirrors which help people about see who is on their stoop. It’s free to wander and you might happen upon an impromptu bake sale. Just don’t fire up the HGTV dreams too quickly, according to Zillow one of the homes was listed at $795,000 in 2014.

Walk everywhere; skip Rocky — I have been living in Atlanta way too long. I crave a walkable town. Philadelphia is easily traversable by  foot. The 26.5 Schuylkill River Trail runs along the river cutting through downtown. We took it from the downtown city core to the Philadelphia Art Museum, but the line to take a photo with Rocky was longer than our line to see the Liberty Bell. Skip it and just wave to the people in line like the locals do.

But don’t skimp on the history — I insist everyone see Independence Hall. We didn’t get to see it this trip but even walking around outside gave me a case of the feels. Philadelphia has a greater connection to our founding fathers than Washington DC. Learn about these men and women who shaped our country and realize how their mistakes and triumphs shape America today. On a different historic note, I also recommend Eastern State Penitentiary  for its history in America’s prison system and how it has evolved away from the goal of reform to incarcerating 1 out of 110 citizens.

Go to a brewery — It shouldn’t be a surprise that I try to hit up a new brewery every time I travel. It might be my current finances talking but I have a much better time watching the local team with a sampler than sipping a cocktail on the top floor of a hotel. This trip called for a visit to Yards Brewing Company. 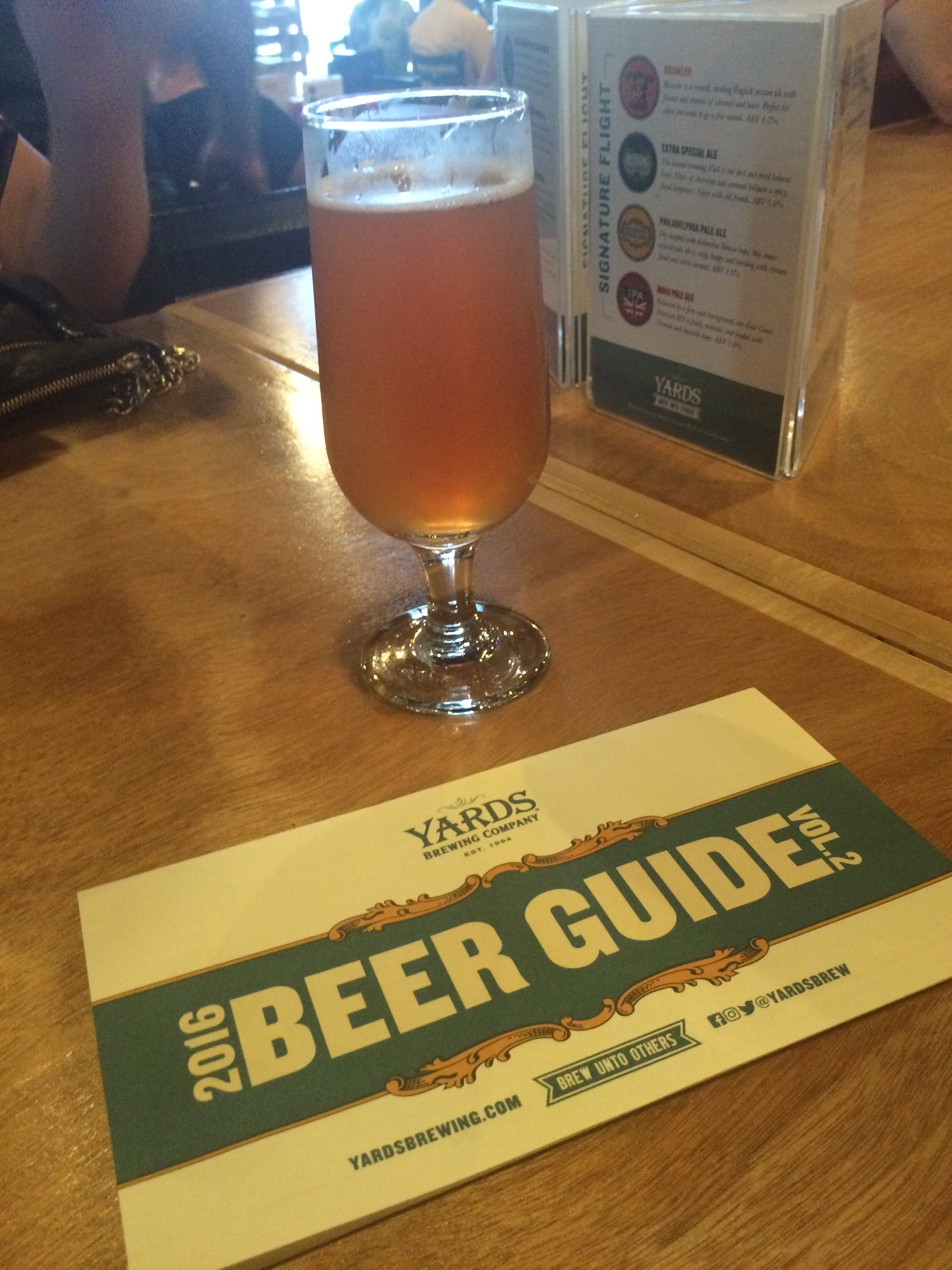 Around since 1994, Yards Brewing Company is right on the river near the Benjamin Franklin bridge.  They offer a large selection of styles with a focus on traditional English styles. It was clear that Yards was my kind of place when I discovered that they had a trio of beers called “Ales of the Revolution”. We enjoyed watching MSL in their large industrial-style taproom so much, we left with a case to go.

I can’t speak to whether or not Philadelphia is the city of brotherly love but I can attest to what a wonderful time I had there with friends that I treasure. 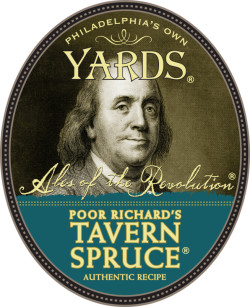 This was a divisive beer. Hannah and I loved it, Eric found it repulsive. My untappd notes read “like licking a tree” and it’s true that the pine flavor is the strongest profile in this beer. The recipe is taken from Franklin’s own and when has Ben lead a lady wrong in the past? In a summer full of fruity IPAs, I enjoyed this beer for it’s history and uniqueness.

Four our of five almanacs. 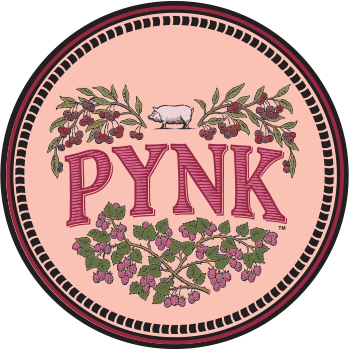 A fruity dry ale which reminded me of a berry mimosa. Pynk isn’t too sweet; it’s refreshing and tart. This is a perfect beer for brunch or a cheese plate. It also pairs with sunshine and anytime you want a good beer.

Four out of five tourists waiting to take a picture with Rocky. 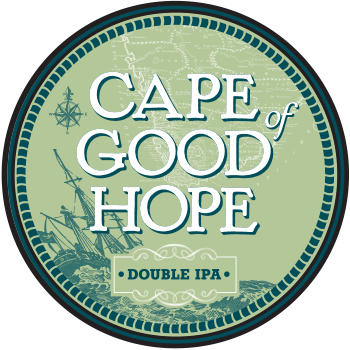 The Cape of Good Hope

An east coast style IPA which was lighter on the hops than I am used to. It had a nice piney flavor although nowhere as strong as in the Tavern Spruce. It’s a shame that this is a limited release as I could see it becoming a flagship winter warmer.

Three out of five cheese shops in Reading Terminal Market.